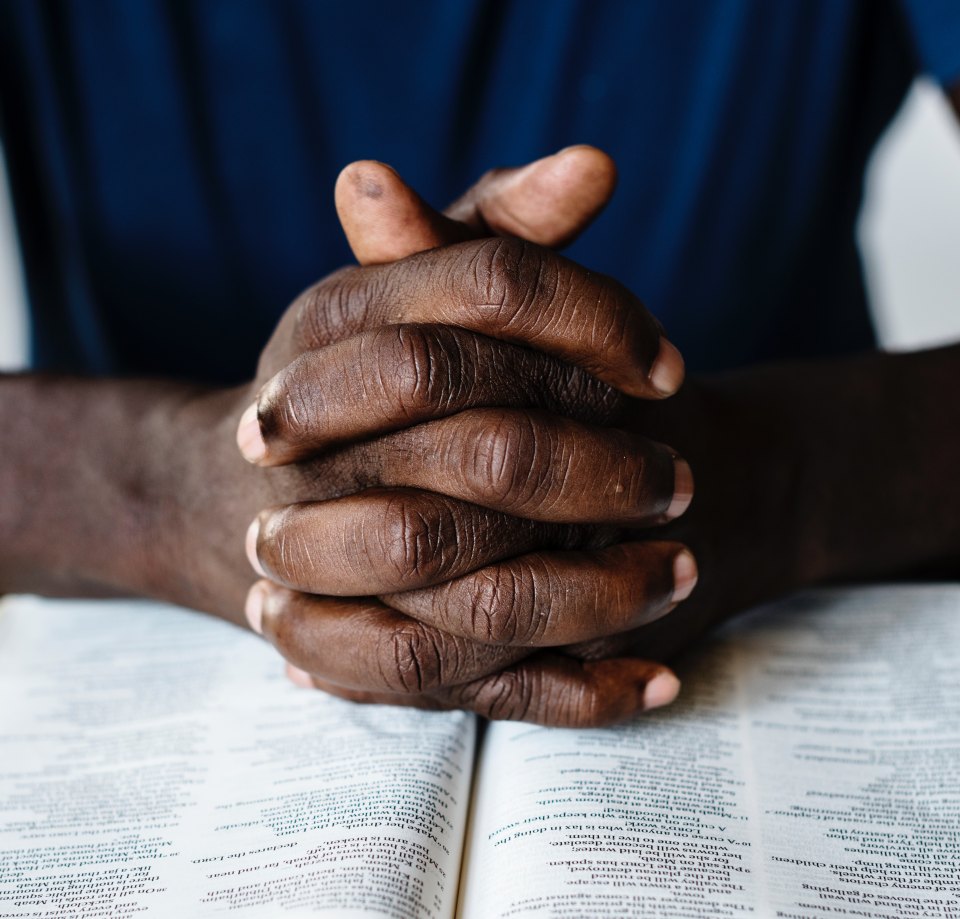 “I believe that the first test of a truly great man is his humility. I don’t mean by humility, doubt of his power. But really great men have a curious feeling that the greatness is not of them, but through them. And they see something divine in every other man and are endlessly, foolishly, incredibly merciful.” John Ruskin

For as long as I can remember, humility, to me, has been the most attractive virtue that one can possess. I do not say this as one who possesses it, but as one who desires to attain it. It is the most desirable of human traits and it is most beautifully personified in the life of Christ. A good case can be made that without humility no other virtue can truly be attained.

The Bible has a lot to say about humility. All of the great prophets, kings and characters throughout the Bible exemplified some form of humility during their lives. The greatest examples of humility were personified in the life of David in the Old Testament and Jesus in the New Testament. It may have well been their most attractive and outstanding attribute. God incarnate humbled Himself by dying a criminal’s death even though He had lived a perfect life. Jesus was under no obligation to be humble. After all, He was and is the “image of the invisible God” (Colossians 1:15).

Theologian Andrew Murray, said it best: “Humility, the place of entire dependence upon God, is from the very nature of things the first duty and the highest virtue of His creatures. And so pride—the loss of humility—is the root of every sin and evil.”

It is then, no surprise that God repeats on multiple occasions that He opposes the proud and exalts the humble. It was then, and it still is today very important to God that his sheep stay humble. It is the most important virtue that a Christian or Christian leader can have.

“God opposes the proud but shows favor to the humble.” James 4:6

“I am persuaded that love and humility are the highest attainments in the school of Christ and the brightest evidences that He is indeed our Master.” John Newton

Paul exemplified humility in ways that we seldom see today in our pulpits across America: “For I am the least of the apostles, unworthy to be called an apostle… Christ Jesus came into the world to save sinners–of whom I am the worst.” or “What a wretched man I am! Who will rescue me from this body that is subject to death?”

Why is this kind of language missing from our Christian leaders today? Dwight Edwards said, “Paul saw his sin more, not less, as he matured. As we are growing in Christ, we should be increasing in the humbled awareness of how desperately sinful we still remain. Though our sin does not define us as believers (II Cor. 5:17); it nevertheless remains a very real and active part of our entire make-up. And the closer we get to Christ, the more profoundly aware we become of the how desperately far short we fall of His perfection.”

The writer of half the New Testament went so far at times as to publicly admit his own weaknesses and abandon his high profile standing before men. In fact, Paul boasted of his weaknesses so that God’s glory would be center stage. Paul was not into some kind of self flagellation and nor did he lack confidence; although his confidence and identity were not in his own abilities or talents.

Moreover, Paul did not hide his own struggle with sin (as a believer) and at times openly admitted the daily battles lost in his flesh (Romans 7:14-25). From the start of his ministry to the end Paul never had a top down view of others because he was convinced that he was nothing without Christ. In Paul’s own words, “…in humility consider others better than yourselves.”

“Humility is the only soil in which the graces root; the lack of humility is the sufficient explanation of every defect and failure. Humility is not so much a grace or virtue along with others; it is the root of all, because it alone takes the right attitude before God, and allows Him as God to do all.” ― Andrew Murray

It is popular today within Christian writings to blame the moral decline within our country on secular humanism and our tolerance of sin and relativism. We claim that our culture has abandoned God by teaching that there is no right or wrong – that we have accepted the secular idea that there are no absolute truths – that we as a nation are no longer concerned with sin and biblical authority. I would agree that our nation is on a moral decline, but I am convinced it has less to do with our cultures acceptance of relativism and certain behavioral sins and more to do with the body of Christ’s lack of humility and authenticity.

“meekness and lowliness of heart are to be the distinguishing feature of the disciple, just as they were of the Master. And further, that this humility is not something that will come of itself, but that it must be made the object of special desire, prayer, faith, and practice.” ― Andrew Murray

What is causing Generation Z to abandon its churches and the Christian God is that the church is more concerned with being right and less concerned with being real. Americans love winners ; we love being right and we embrace that which makes us powerful and strong – even though Jesus and Paul told us to do just the opposite. We see the broken and contrite as losers and the rich and powerful as winners. We are padding the pockets of pastors and kissing the feet of politicians; even though Christ taught us, through His own actions, that we should be washing the feet of sinners. This is the great sin of this generation.

Ken Boa said, “The modern notion of the “self-made” man, pulling himself up by his own bootstraps and, by the sweat of his own brow, climbing to the pinnacle of success is so deeply imbedded in our consciousness that any other possibility seems foreign. It’s humbling to recognize that God is more responsible for the achievements of our lives than we are, that we are people who have been given our abilities, time and opportunities. These things are not our possession; they are gifts from God and we will ultimately give an account for what we do with what we have been given.”

What I love most about the bible is it’s unrelenting honesty. Other than Jesus, every single hero of the Bible was deeply flawed. Can you imagine how the church would respond to the sins of King David today? Solomon wrote three books of the Old Testament and yet, he lived in habitual sin until his dying day. However, we are no less wicked. David was “a man after God’s own heart” not because of how righteous he was, but because of how desperate he was. Edwards summed it up this way, “God doesn’t reveal our sin to make us feel bad, but needy. Desperately needy. Desperately needy for forgiveness we cannot provide for ourselves. Desperately needy for victory over sin we cannot provide for ourselves. Therefore, deepened sin awareness should always lead to heightened cross appreciation. And renewed Spirit dependency. Ultimately what should overwhelm us most as believers is not the staggering immensity of our sin, but the even more staggering magnitude of our forgiveness.” It was his desperate deep unrelenting dependence upon a loving God that moved the heart of his loving Father. He was humble and honest about his own doubts, fears, guilt, pride, and failures; feeling the weight of his sins without being crushed by them. The more we grow and mature in Christ, the more aware that we become of our neediness and dependence upon the Cross.

The absence of humility within the Christian community is, in my opinion, the greatest challenge we face today. A good case could be made that the high rate of divorce within the Christian community is the direct result of the absence of humility within the relationship. Without humility there is no vulnerability, honesty or faithfulness. Without humility each spouse within the relationship will only be able to see their own wounded heart and not the other. I am very cautious of Christians who walk without a limp; who show no signs that they have been broken. To be broken one must have wrestled with God at some point in their lives and – like Jacob – come out limping. I do not write this as one who has somehow mastered humility. In fact, I would say that it is my own constant struggle with pride that inspired me to write this post. I can only pray and hope that one day I will somehow attain the kind of humility (as opposed to false humility) that pleases my Father in Heaven. I am inspired by today’s Christian leaders who do carry themselves in a humble matter; always pointing their followers to the cross as they – like Paul – boast of their weaknesses. It is these men I will gladly follow as they follow Christ.

Lord, I repent of my selfish pride. Please do not give up on me as I travel down the road paved with brokenness and humility. Help me to recognize my own depravity and intervene in my attempts to look down upon others. Without you I am a “wretched man”.

“My sacrifice, O God, is a broken spirit; a broken and contrite heart you, God, will not despise.” Psalm 51:17

“Though the Lord is exalted, he looks kindly on the lowly;
though lofty, he sees them from afar.” Psalm 138:6

“He mocks proud mockers
but shows favor to the humble and oppressed.” Proverbs 3:34

“He has brought down rulers from their thrones
but has lifted up the humble.” Luke 1:52